Vaping and Travelling - 5 Countries to Watch!

Whilst reading the news in my local cafe and enjoying my first coffee of the day, without thought, I took out my E-Cig and took took a nice refreshing vape from it.

Out of nowhere I heard a loud ‘’Oi you can’t do that in here’’ said an angry man who was much too large to argue with.

I apologised and sheepishly slipped my vape back into my pocket. To be honest, it’s not the first time I’ve vaped where you’re not supposed to. Often I don't even realise i’m doing it.

It’s not something I’m particularly proud of. But I, and you too if you’re an Australian vape can be thankful. Because in Australia, most of the time the worst that is going to happen is a telling off. That’s not the case everywhere in the world. In some places you could be landed with a fine. You could even end up in jail – and some vapers have.

Here are some destination you should be careful when vaping you favourite E-juice. Dubai is part of the UAE, which forbids vaping. But Dubai seems to take a particularly aggressive attitudes towards electronic cigarettes.

Many travellers have had their vapes confiscated even when they are in transit to a completely different destination. It doesn’t seem to be applied consistently though, and some travellers have reported using their devices in the smoking lounge in Dubai. According to the website Singapore legal advice, it’s illegal to:

Breaking the law is punishable with a fine of up to $2000.

It gets worse, though. Buy vapes online and ship them to Singapore and you could face a fine of up $10,000 and/or up to six months in jail. Do it twice and you face double trouble, leaving you with a potential maximum penalty of $20,000 and up to a year’s jail time!

It’s not clear what the policy is on transit, but on our travel blog Fig reported that customs officials tried to confiscate his vape batteries. He managed to persuade them they weren’t vape batteries, and was eventually let off with a strict warning and an instruction not to bring them to Singapore on his return flight. Vaping is forbidden on pretty much every airline now. It’s a widely flouted law, though, with many vapers choosing to stealth vape or take a few sneaky puffs in the bathroom.

One airline where you definitely don’t want to take the risk is Qatar Airways. Commenting on our travel blog, Judjellago reported spending 28 hours in a Qatar prison after being caught vaping on the plane. He also got banned from Qatar Airways despite having three more connecting flights, and was forced to buy new tickets to continue his flight. The next one is particularly ironic because Hong Kong is part of China, where a massive e-cig manufacturing industry is based – and, indeed, where the modern electronic cigarette was invented. Nevertheless, you could officially find yourself faced with a fine of up to HK$100,000 AND up to two years in jail. India’s not known for its positive stance towards vaping, but the Indian state of Punjab must have one of the most extreme cases of punishing vapers.

In April 2016 25 year old Parvesh Kumar was sentenced to three years in jail and fined 1 lakh (approximately €1,300 at the time). He’s mentioned as an e-cig retailer, but only possesed 1 e-cigarette and eight cartridges. The court added: 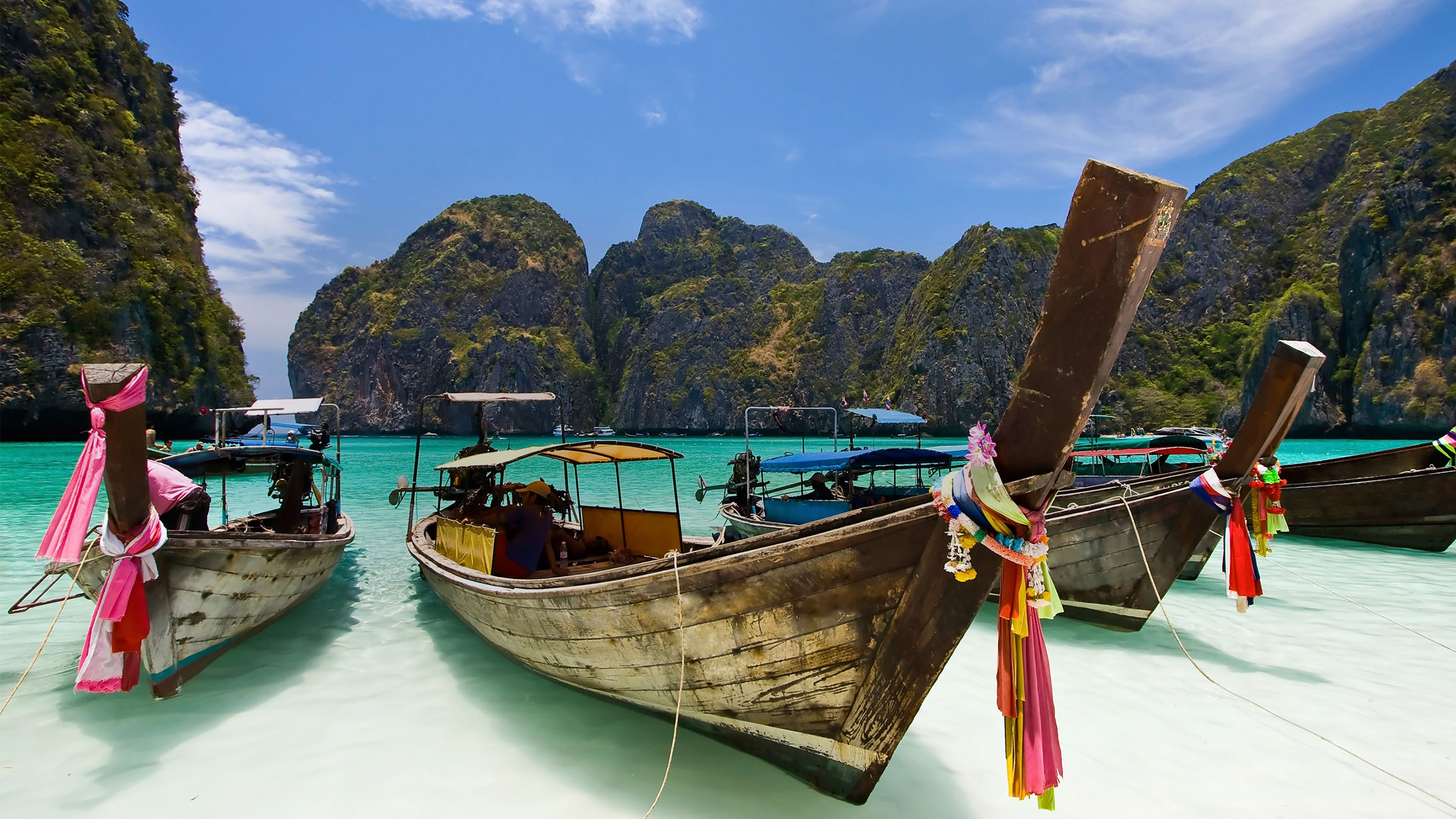 At least in theory, vaping in Thailand could land you in jail for ten years!

One vaper in Thailand told me that enforcement is not always consistent:

The draconian restrictions are indeed in place, but enforcement is a bit hit & miss. Usually the local coppers (BiB = Boys in Brown colloquially) will use it to extort a big “fine” (tea money) when they catch someone in possession.

While enforcement is not always consistent, vapers have been arrested and put in prison, and some have had to pay large fines. Thai vapers are careful and use aliases when discussing vaping online. In short, be careful, and try to avoid vaping in Thailand if at all possible.

How a concern for health became a criminal activity…

Switching to vaping, according to the Public Health England, is at least 95% safer than smoking. Smoking, meanwhile, is estimated to kill between a third and half of users.

But for many smokers around the world, taking sensible steps to save their health means breaking the law and risking fines or even imprisonment. For the first time in many countries, the healthy approach is an illegal one, even while cigarettes remain legal.

If you are looking for nicotine-free vape liquid options, this article is for you. Let's look at the top 5 picks for the best no nicotine vape juice Australia.
Read More

How Much Are Vapes in Australia 2022?

How much are vapes? It's hard to give you the correct answers because the different types of devices will affect the vapes' price. Are you curious? Let's dig in!
Read More

What Are Rechargeable Vapes? A Comprehensive Guide for Beginners

This article is for you if you're wondering, "What are rechargeable vapes?" So let's read to the end of this article for the correct answers and valuable info.
Read More
Add to Wishlist
0
0